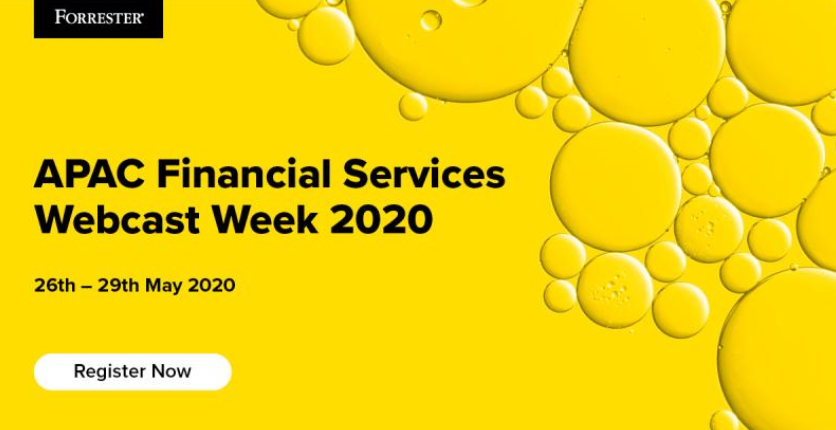 Join us for an inspiring week of insights and best practices that will help you and your organisation get ready for the next normal.

From the 26th to 29th May, we are bringing together Forrester’s leading analysts and industry leaders from across the Asia-Pacific region for 8 complimentary online sessions, aiming to address the new challenges Financial Services leaders are facing from the next phase of the global pandemic:

END_OF_DOCUMENT_TOKEN_TO_BE_REPLACED 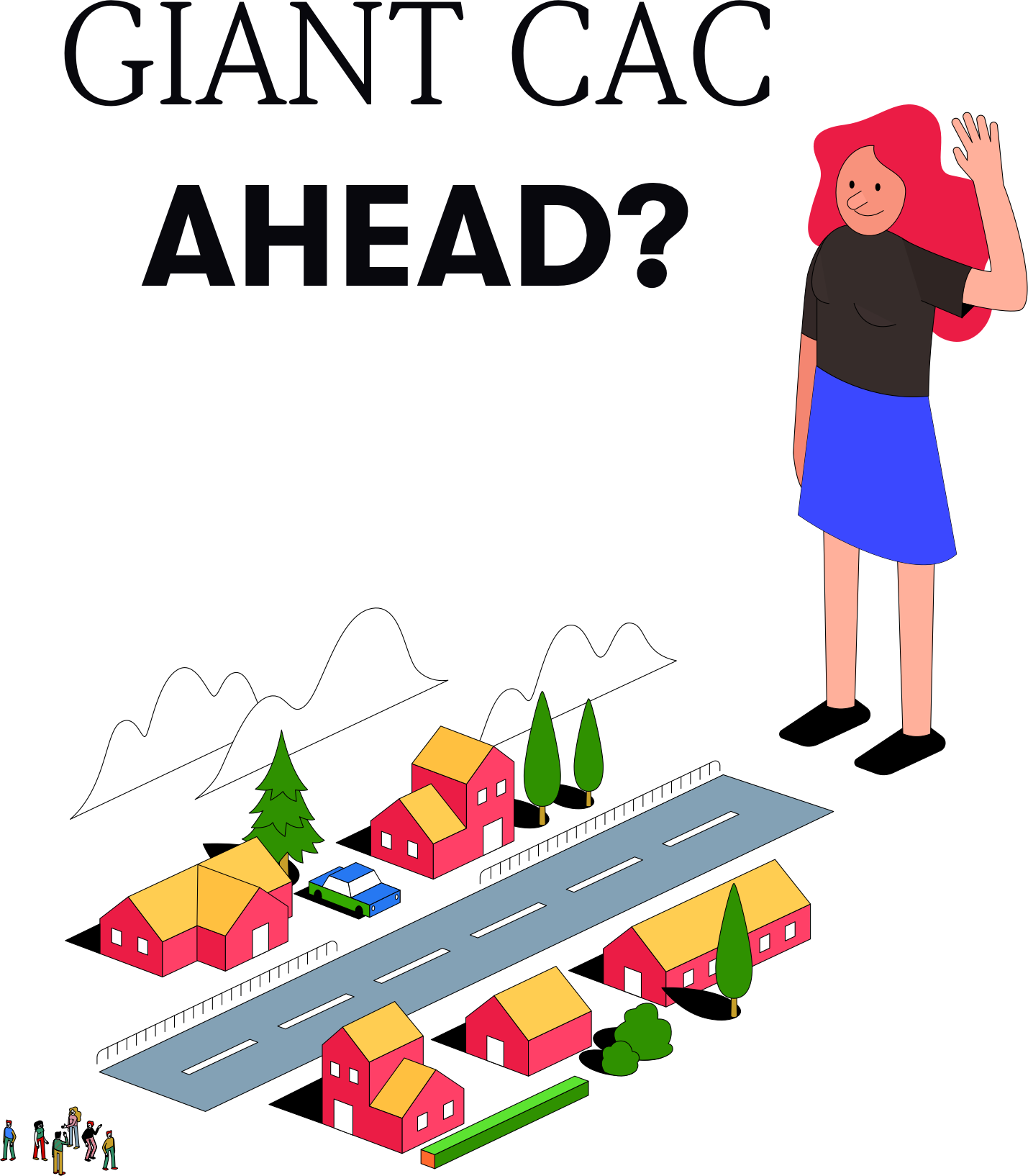 We are giving away some of our top-performing CX secrets, to shorten the time-to-register, speed up the time-to-first-transaction and reduce call centre costs through better self-service offerings. At FLF, we continuously improve frameworks to integrate BAU and innovation. We know what it takes to get it done right and the pitfalls that can make your FS onboarding a very frustrating customer experience. Turn your CX transformation efforts into value-generating experiences with the Forrester  “CX Transformation Playbook”.  Or talk to one of our financial services experts and find out how we can increase your ROI on CX.

END_OF_DOCUMENT_TOKEN_TO_BE_REPLACED 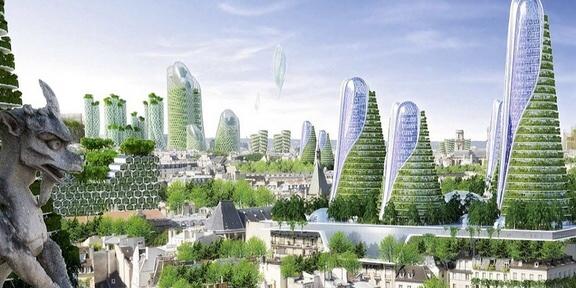 We will join the Auckland Climate Solutions Unconference.

We are committed to a more sustainable economy, and we believe in designing products and services that contribute to a circular economy. Every ticket counts. (Humanitix gives events impact, using booking fees to close the education gap). 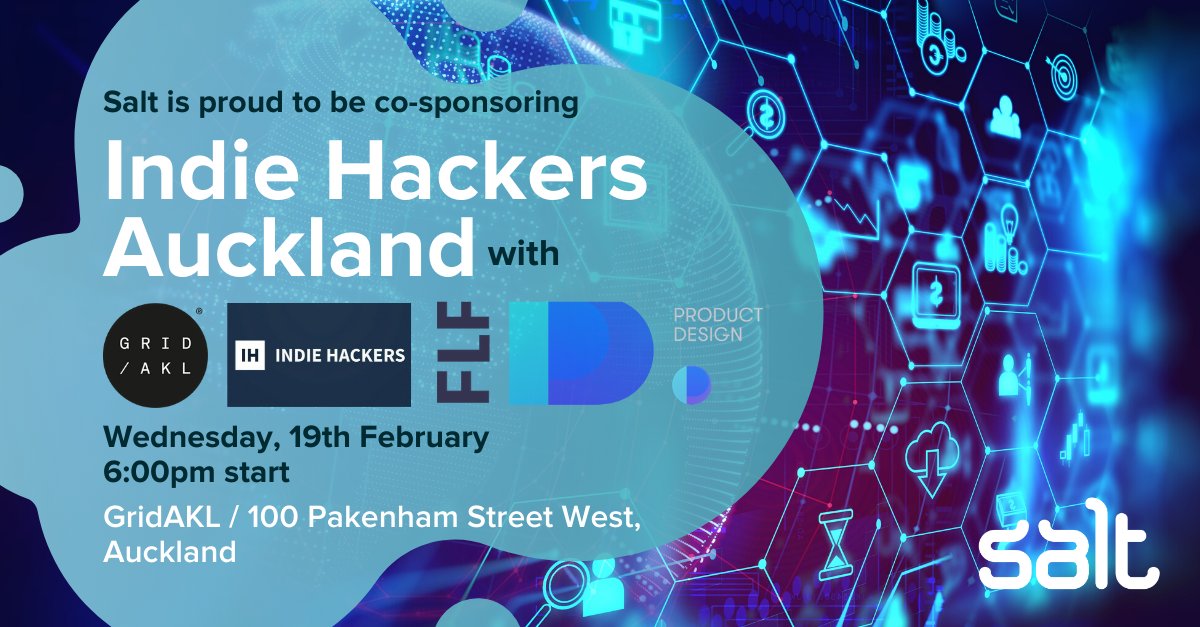 Join our next Indie Hackers event

The Indie Hackers (IH) meetups are community events to facilitate networking and collaboration in the IH community.

We provide an opportunity for like-minded people to connect with others who are starting and growing their own companies.

Our events are for anybody who has an interest in running an online, tech-enabled business — whether they already run a startup, or they want to learn from others by hearing their stories. Indie Hackers is dedicated to providing a positive event experience for everyone, regardless of age, gender identity and expression, sexual orientation, disability, physical appearance, ethnicity, nationality, race, or religion (or lack thereof), education, or socioeconomic status.

Find out more about the Global Indie Hackers community:
GET YOUR FREE TICKET NOW

END_OF_DOCUMENT_TOKEN_TO_BE_REPLACED 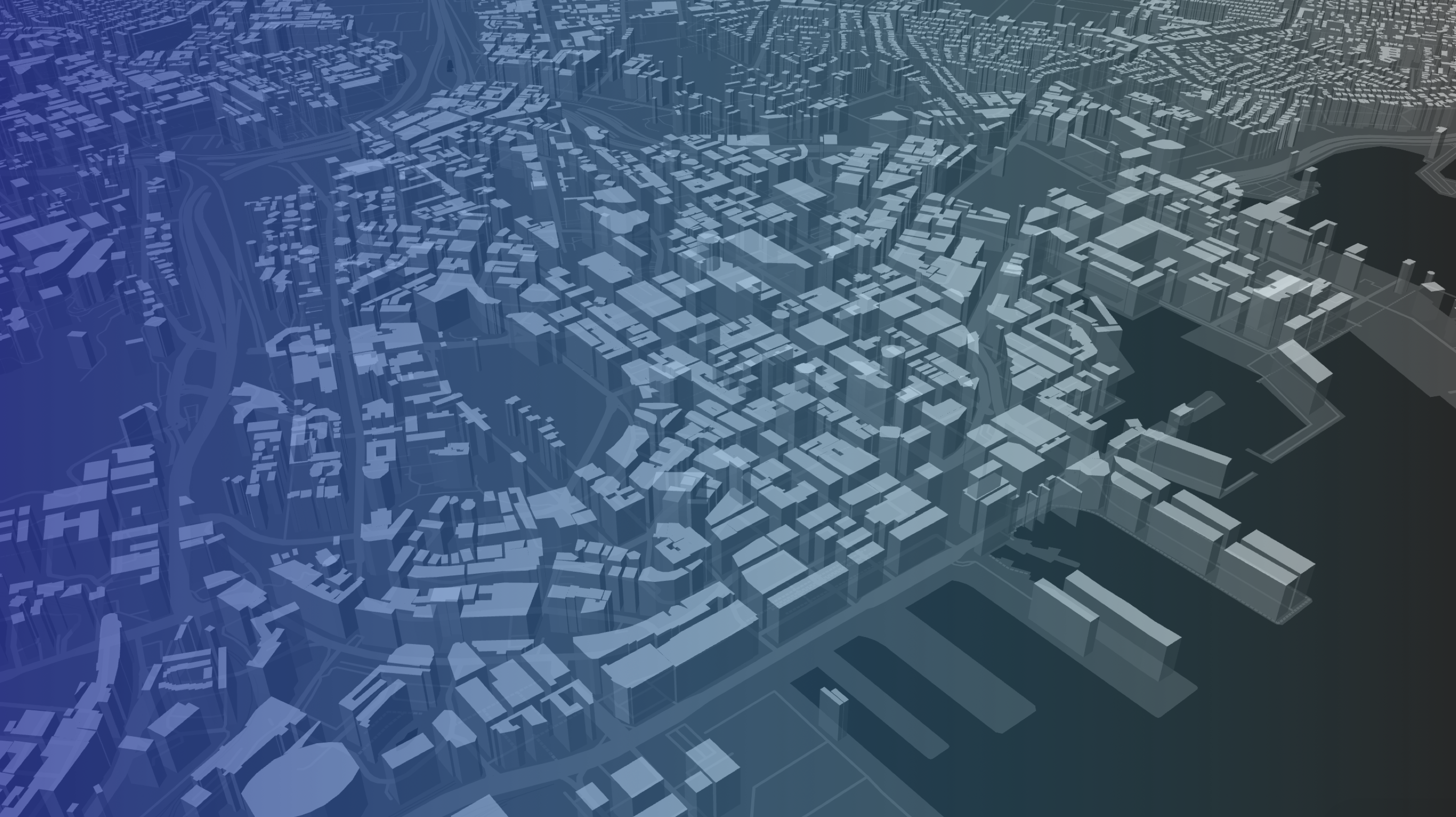 That means expert growth advisors can take a birds-eye look at your whole business, then help you connect with the right resources and experts so you can build capability and grow. As part of a national network of people who can help, the Regional Business Partner Network is your first port of call when you want to grow your enterprise efficiently and effectively.

The Capability Voucher Funding helps business owners to access business training and coaching services, by providing them with up to a 50% subsidy towards the registered service cost.

The funding is one of the services available through the Regional Business Partner (RBP) Network who employ Growth Advisors to support business owners looking to grow and innovate.

FIND OUT HOW IT WORKS

HOW TO GUID — BUSINESS ELIGIBILITY FOR VOUCHERS

END_OF_DOCUMENT_TOKEN_TO_BE_REPLACED 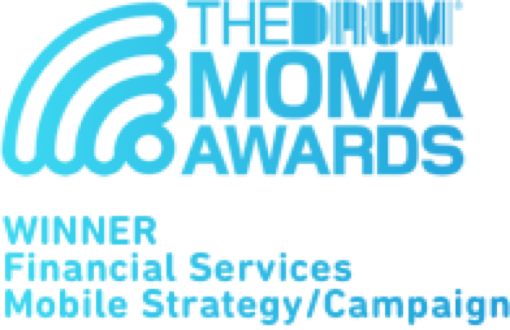 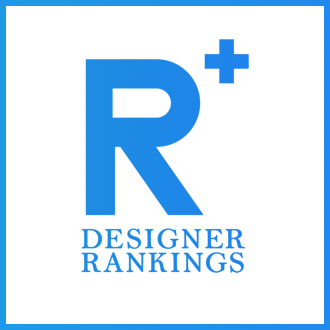 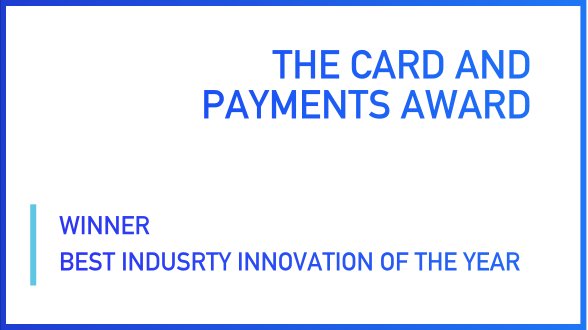 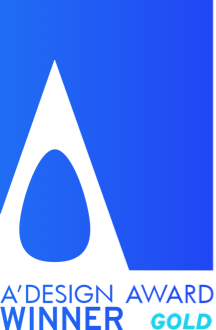 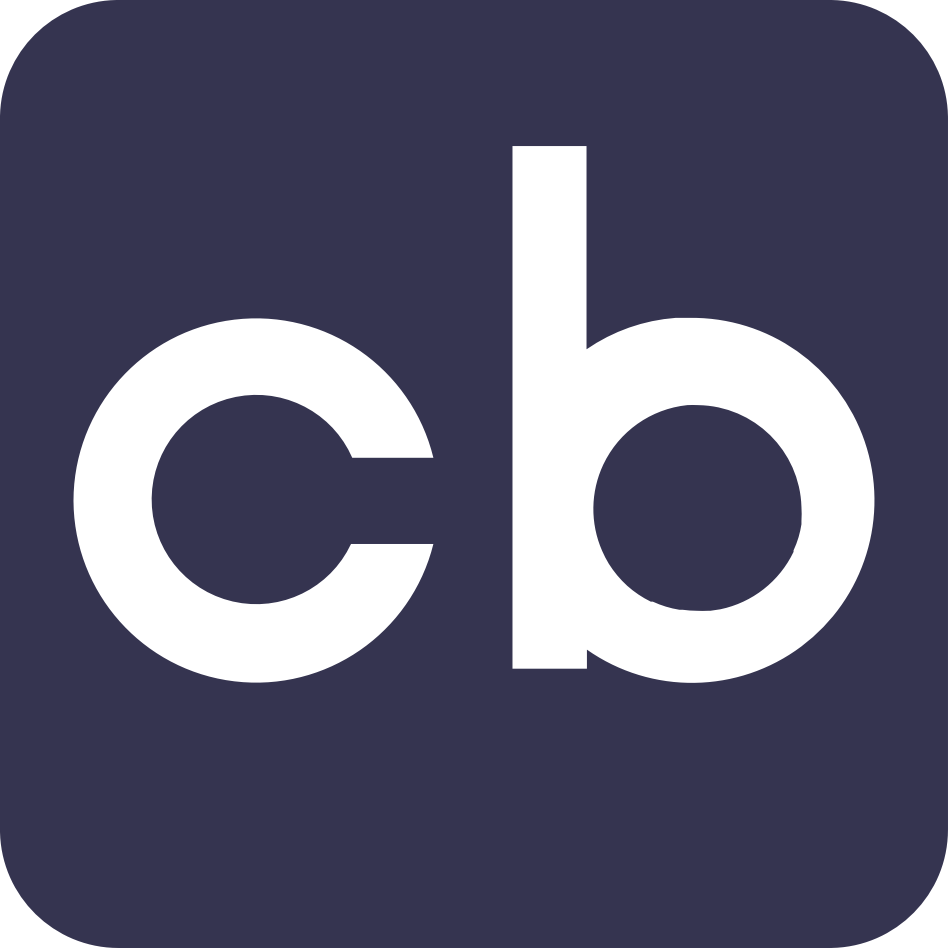 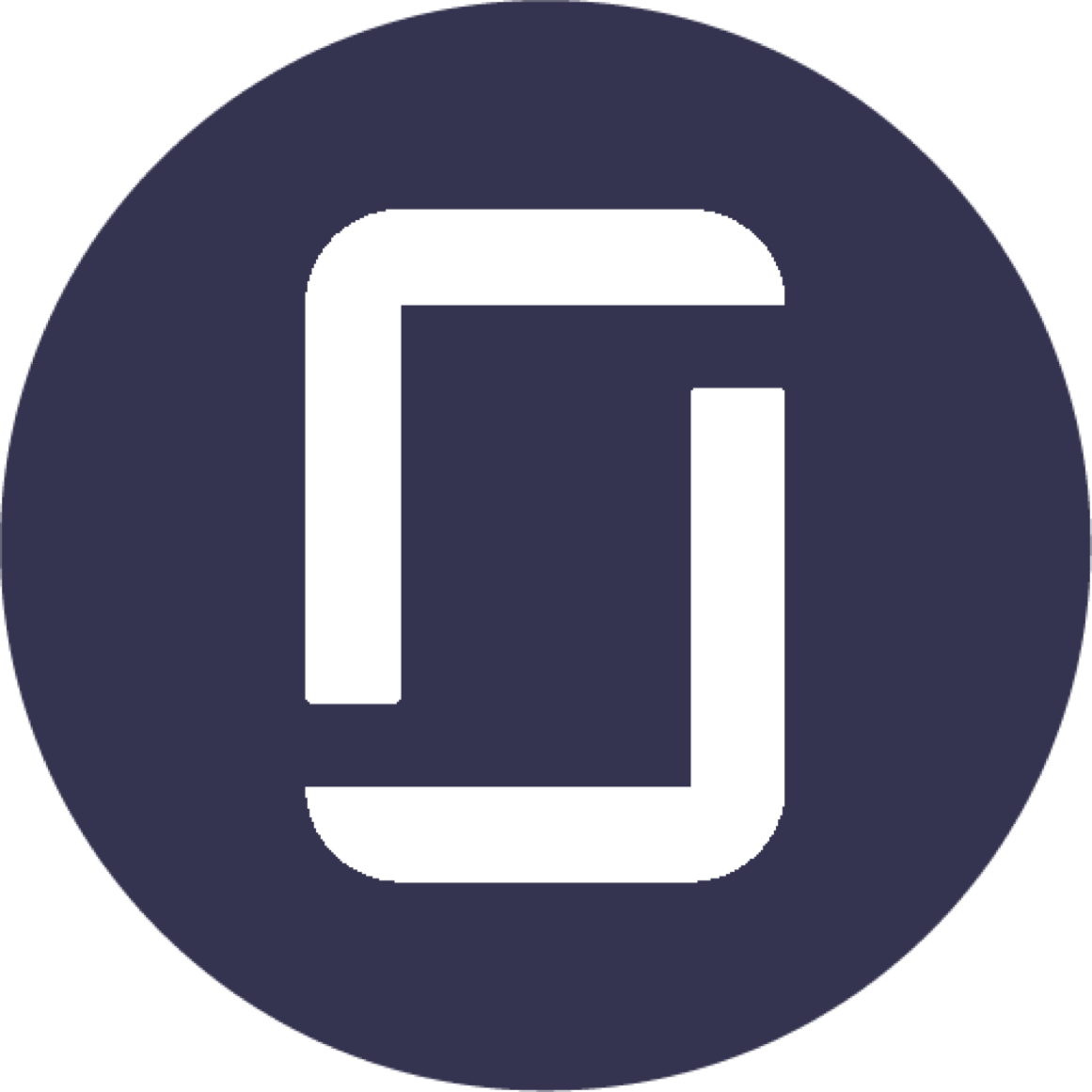 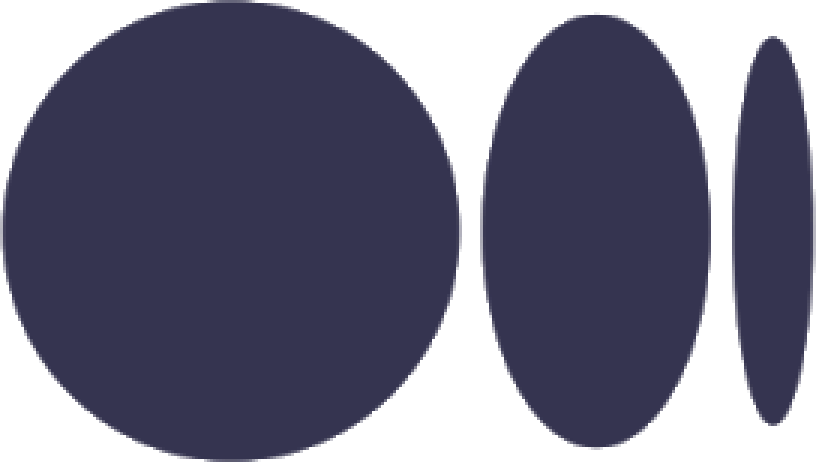